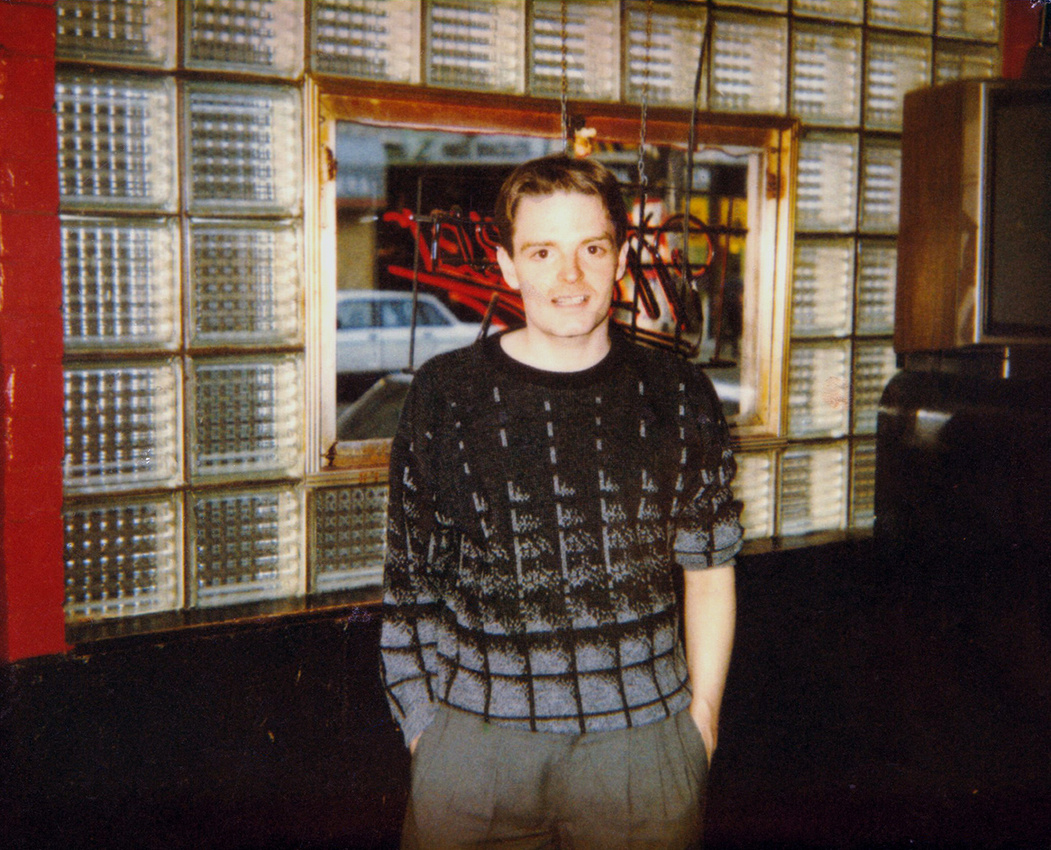 HE MADE HER PROMISE TO TELL. When Craig Edward Fuiten was dying of AIDS, he implored his older sister, Sandra, to speak out about Illinois Bishop Daniel L. Ryan and tell how the prelate preyed upon young men in Springfield to feed his seemingly unquenchable homosexual lust.

The siblings sat at the kitchen table one night in 1993 while Craig made Hamburger Helper. His deep brown eyes looked troubled — by something beyond the disease that was ending his life. “Do you know about Bishop  Ryan?’ ” he asked. “Would you promise me some things? If anybody ever says anything about him, will you speak up?”

Craig and Sandra were like twins, even though she was 13 months older. They knew each other like no one else; even  finishing each other’s sentences. So when she looked into her brother’s sad eyes that day, she knew what he was trying to say. He didn’t need to spill the details. As a teenage street kid in Springfield in the 1980s, he had been picked up for paid sex by Bishop Ryan. It still haunted him nearly a decade later. Right up to the moment he took his own life at age 29.

Craig’s journey to being one of Ryan’s teenage sexual conquests was a difficult and troubled one. He and Sandra grew up bouncing from foster home to foster home. Craig spent time in a mental facility after being labeled hyperactive. Their mother was chronically ill and their troubled father was in prison from his latest conviction for armed robbery. For a time they lived in the John Hay Homes, a crime-plagued public housing project about a dozen blocks east of the Cathedral of the Immaculate Conception. One night while their mother was at beauty school, a gang of men broke into their home. They raped Sandra’s older half-brother and Craig. Then they molested her.

“My Mom had a nervous breakdown from that,” Sandra said. The children were placed in a foster home in Hartsburg, Ill., about 40 miles northeast of Springfield. Sandra said she was often beaten with a wire brush by her foster mother. Her offenses? Accidentally breaking the handle off a toy teapot and  poking a hole in a bed sheet. To really teach Sandra a lesson, the foster mother took the child’s cherished Snoopy doll and burned it in the back yard with the trash. Sandra found the charred remains. 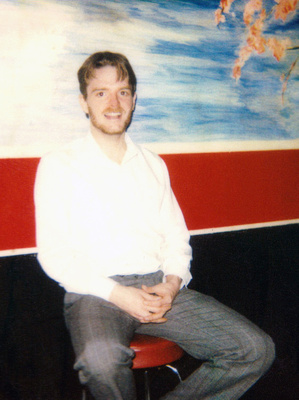 The siblings were both underfed. Craig took to eating dry dog food to sate his hunger. Things were not always safer when they lived at home. As a preschooler, Sandra recalled, she comforted her sobbing toddler brother when the police came to arrest their father for beating their mother. In later years, both children were molested by a relative. Craig was sexually abused by staff at some of the group homes where he stayed in Springfield and Decatur, Sandra said.

By the time he “aged out” of the  child welfare system in the early 1980s, Craig was messed up and addicted to drugs. He hung out at a pool hall in central Springfield. Before long he was part of the city’s dangerous street life. “He already knew everybody down there,” Sandra said, recalling her first visit to Capital Q Billiards. Like many of the other youths on the street, Craig took to selling himself to older men who cruised the streets for sex. A favorite “john” for the street workers was Bishop Ryan, she said.

Craig moved to Chicago and lived with his boyfriend. Sandra lived with him for a time, but could not stand the conditions and returned home. “He was freebasing cocaine,” she said, a practice where the drug is boiled to a vapor and then inhaled. “I said, ‘Craig, you’ve got to stop doing this.’ He just wouldn’t listen to me.” Craig moved to San Diego and got a good job. Things started looking up for him. Then Sandra got a call that changed the world.

“There’s something I’ve got to tell you, but don’t tell Mom,” Craig said over the phone. “I’ve got AIDS. I’m going to come home.” So he did, moving into a mobile home not far from his mother’s house. His mother  brought him coffee each morning. Sandra visited several times a week, helping him with personal care as his health deteriorated. One night, while they sat watching television, Craig asked, “What do I look like to you?” Sandra said her first thought was of World War II concentration camps. “We always told the truth to each other, so I said, ‘You look like a concentration camp victim.’” She regretted saying it, even though she knew he wanted her honest opinion.

On Dec. 17, 1993, Craig called his sister and asked her to bring her two children over for a visit. He’d never asked his niece and nephew to visit before. Sandra was busy with the kids and thought, “I’ll do it tomorrow.” She never got the chance. When their mother  brought Craig his morning coffee the next day, she found him on the floor in a coma. He had swallowed a handful of Amitriptyline pills. Because he signed an advanced healthcare directive that forbid stomach lavage or pumping, there was nothing the family could do to reverse the damage from the overdose.

Sandra went to see her brother at St. John’s Hospital. Their mother stepped out of the room to call her ex-husband and let him know his son was dying. Sandra related the conversation:

“Your son is dying.”

“He’s dying of AIDS. Aren’t you going to come and see him before he dies?”

“What do you expect me to do?”

Sandra wasn’t in the room when her little brother died just after midnight on Dec. 19, 1993. After being silent in a coma all the previous day, Craig stood up, ran past the end of the bed and hit the wall. As soon as hospital staff laid him back on the mattress, he died. He was three weeks past his 29th birthday.

When Sandra arrived in the room, she noticed something about Craig that was familiar from growing up. “My brother was laying there with his eyes open and that just broke my heart because of how he used to sleep,” she said. “I closed his eyes. I went in the bathroom and I locked the door and just screamed so loud.” Craig used to sleep with his eyes open. That habit came from being molested so many times during the night.

Read Part I at Church Militant